The sun has had his hat on all day today, so after taking a delivery of wood to begin the refill task of the wood store, we head to Ossett to collect some gardening tools from the old house.

The front lawn has now been electrically raked and recut to see if that is enough or whether full scarifying will be required. A couple of weeks should do it 🙂

Then, after lunch Simon set off the garden fire bin and began the task of clearing the location for the compost heap – three bags worth of stuff was removed and around one of those has now been burned as the day progressed.

All in all a pretty good outdoor day and several home jobs ticked off the list.

Incidentally, we ordered a new tap and basin for the downstairs bathroom, a new tap for the house bathroom shower (the existing one failed last weekend so we presently have NO functioning showers in the house 🙁 ) and a cool new cooker tap for the kitchen. This is one of those taps that supplies hot, cold, cold filtered water AND boiling water so we will no longer require the services of a kettle 🙂 Hopefully, we can arrange a plumber to come fit all of the above along with the replacement shower unit for the Master Bedroom Shower…

Slowly but surely, we are getting there…..

Finally, Simon has installed the 30W LEDfloodlights in place of the 70W Sodium floodlights that were installed. They look great and actually provide a little more light than the previous floodlights – we need to figure out if we want to replace the light sensor with the infrared detectors to only pop the lights on when there is movement in the front garden.

At just 60W, it might be simpler to leave the lights on at all times when it is dark outside in honesty….

We have also installed a couple of double power sockets with USB chargers today – one in the Snug and one in Elly’s bedroom.

Yesterday, Simon installed the first of the new garden lights that are supposed to switch on as somebody approaches them – or a series of three of them so that we can walk from the house to the office / garage or vice verse with illuminati n of the path when it is dark.

The first one was installed yesterday morning and then left to test later in the day as darkness appeared. Sadly, the light didn’t work but then neither did the other lights on the gate posts that these were wired in series from….

So, before we went out for a Drew a Rusty Box dinner out, Simon went to the office and flipped the fuse back on since it had blown – nothing happened and no lights came on, so he flipped the switch again – only this time it tripped the entire garage electrics.

This caused a pretty big issue since the garage fuse box is in the garage part of the building, the garage door was down, is the only means of access but is slect if and has no other handle…. shite…..!!!!!!!

So, this morning it was down to the office with a torch and a hand saw – the only approach that could possibly work was to go into the loft space above the fuse box and saw a hole in the ceiling to give a small access hole into the garage. The next problem was being able to reach the damned fuse box and pull the main switch back on…. 15 minutes later and with a broom handle, we were back on.

The issue ended up being that the black cable in the pre-existing external cable was actually for earth and not neutral as Simon had believed – the grey one was the real Neutral….. Once that was figured out and swapped over, the fuse stopped blowing out each time it was switched on 🙂 yay

Then Simon fitted the remaining two lamps in the garden and tested the sensitivity etc once it got darker tonight so we should now finally be all set, albeit with a new hole in the ceiling of the garage (why the garage ceiling was plastered we are not entirely sure) although if you didn’t read it here, I suspect you would never know / notice…

We also managed to get out and take Hugo for a nice walk this afternoon before it got dark, with the boys and Paula and Cayton (who have come to stay over Christmas incidentally) – we all hope to sleep well tonight – the red wine with no doubt help – three nights on the bounce…. 😳 🍸🍺🍷

Today has been a day of destruction – we have emptied Oliver’s, Elliot’s AND the new office of all furniture and carpets – all in the readiness for Sharps to deliver the goodies next Wednesday so that the fitter can crack on from the 9th Feb.

We have some decorating to do as we will need to replace the skirting boards into Olly’s room before the weekend – repainted of course. Before this we hope to have the walls coated with at least one coats of paint.

The new office is hopefully going to be treated to a new real wood floor to help with castors for new office chairs.

So Elliot is on the spare room for now and Olly is sleeping on his own mattress in mummy and daddy’s room.

Oh it is all fun at Fork Hall for the next few weeks…. 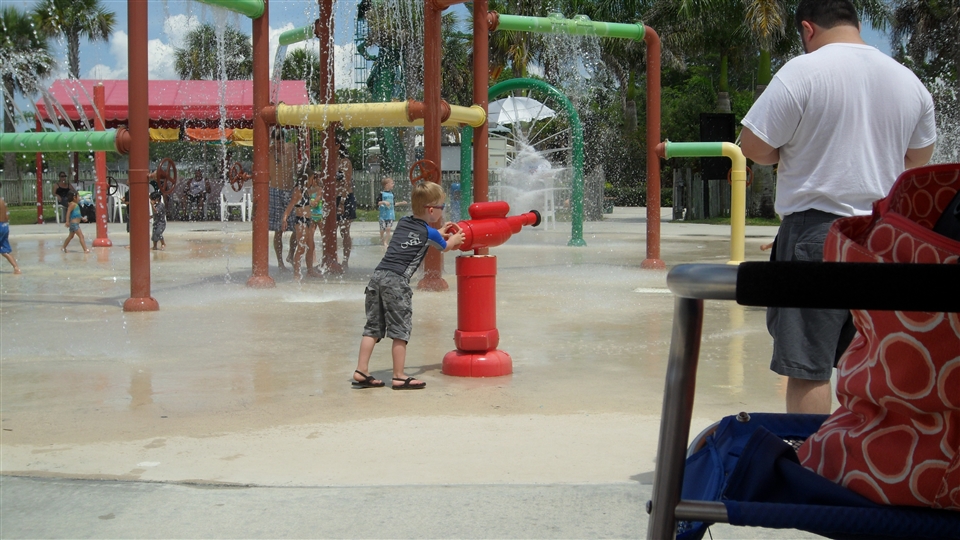