We just got back from a weekend in Whinfell Forest (Penrith) where we endured cold, rain and difficult children. That’s right we found that we had swapped nice sunshine in Yorkshire for rain and cold in the north lakes – we were VERY lucky that Vicky thought to pop some rain coats in. At the time it didn’t feel to make sense, but my word was it a lucky move…

We sadly endured plenty of attitude from the boys this weekend – at times it felt that we are totally wasting our time and money on these two, who seemingly were annoyed with almost everything that we have done for them…. The electronic systems are clearly a big source of their frustration and it comes out as an addiction that when they are asked to leave them alone, it is as if we have taken away all sources of possible entertainment and that their lives are about to end 🙁

Clearly we have some challenges ahead that we need to work on together as it is only going to get worse if we allow it to continue.

Anyway, separately we decided to not go out on the electric boat on the lake on Sunday morning as 5e rain was quite heavy and the £20 seemed to be not worth all of us getting soaked. Oliver also decided at the last minute that he was not up for the Aerial Adventure which probably was the right decision – even Elliot (despite having done the same course 2-3 years ago) got super scared on the third (of four zipwires) and needed a LOT of coaching to move beyond it. Thankfully he did and overall felt good for completing the course – perhaps we won’t be doing such things for a while – he was most certainly frightened at 40ft up with a 50ft line to cross – it almost required him being wound down from the tree, but thankfully the instructor gave him a gentle push to help him on his way.

Photos taken (only a few) can be found here 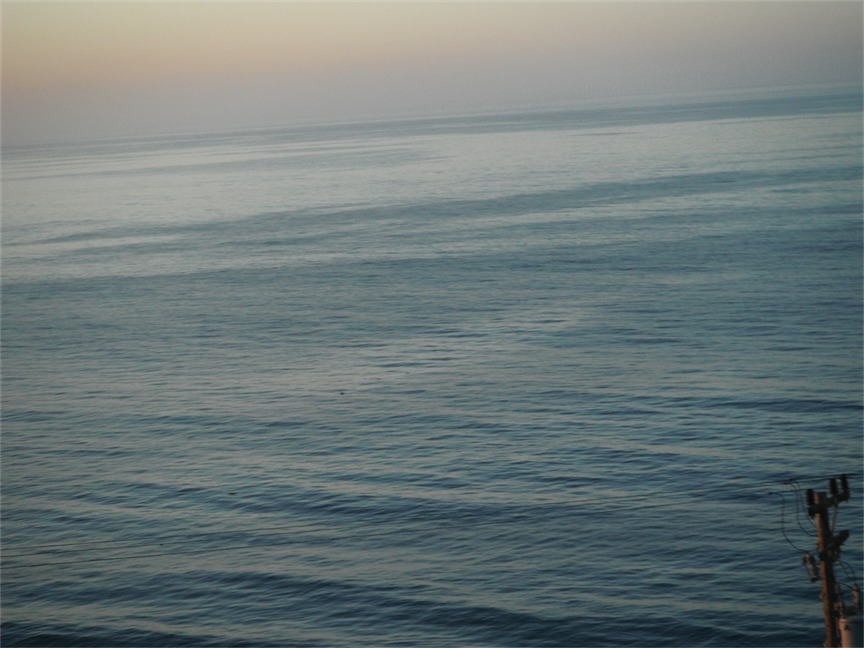