A day to remember….

Simon got an out of the blue call from a number from the North East this morning – turns out it was a call from the company that we bought a service plan from for the Range Rover Sport and that a service was likely now due. Simon advised the lady that we have in fact sold the car and as a result we weren’t likely to be making use of the MoT cover or the next service. She very kindly did two things:

1. Notes on their system that the car was sold and this would not be using the service plan from this point forward

2. Gave Simon a number to call to claim back the remainder of the service plan

In curiosity, Simon called the number and explained what had happened – the chap who took the call asked for name and address and registration number before stating that he had now closed the account and would post out a cheque for £560 !!!!

Simon nearly fell off the seat he was sat on, said thank you and hung up – before bursting into laughter.

At no point would we have ever considered we would be able to claim back some of the unused service plan.

Now, we accept that we have not yet received that cheque but WOW 🙂 sometimes good things really do happen – keep believing 👍 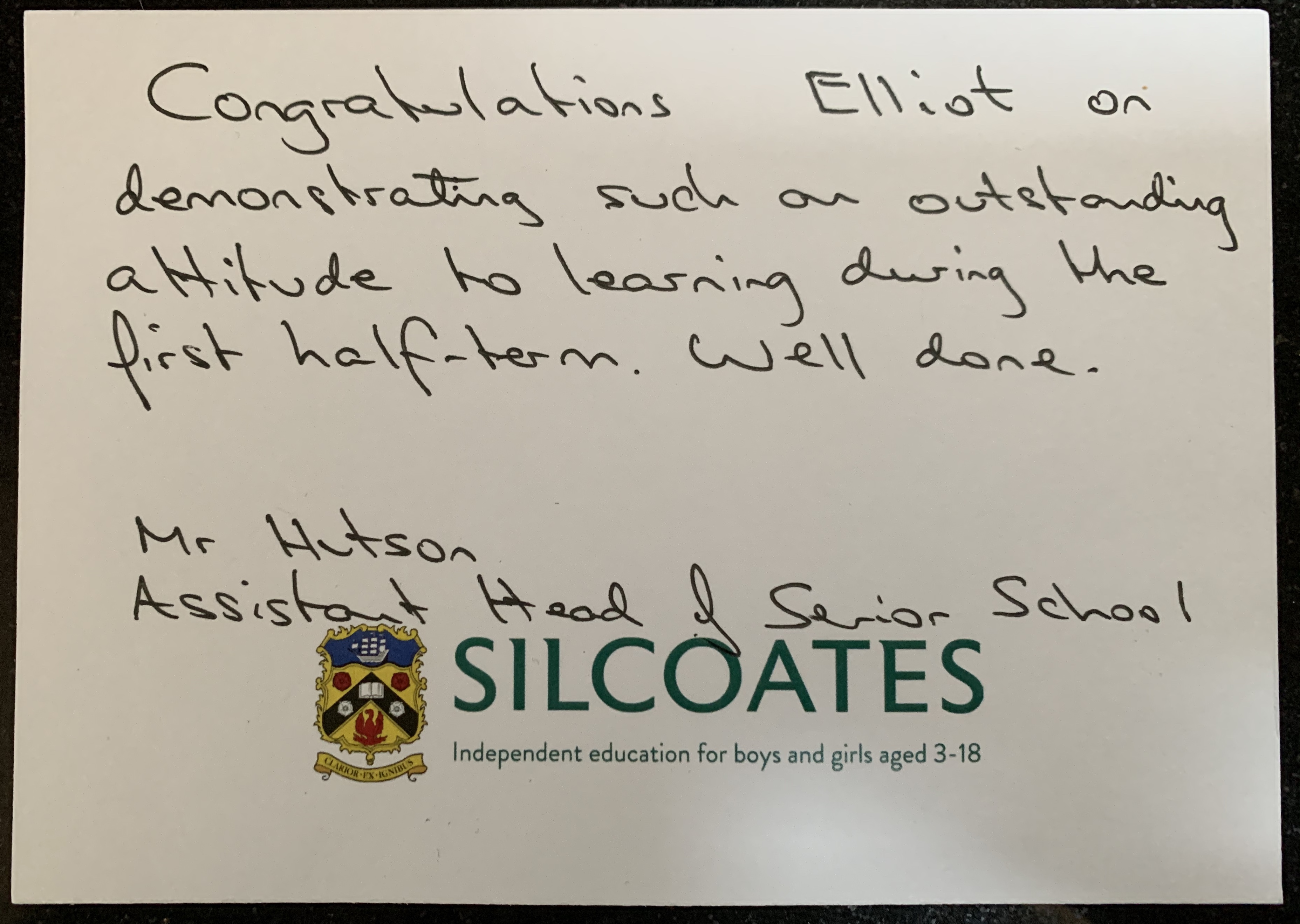