Sir made a big fuss of Olly and his hopping today, and made him demo sage to the rest of the class how to hop across the room before jumping for a high 10. Before today, he has managed just four concurrent hops at any one time – today he made 13 or 14 and almost made it all the way across the room :-). We were all made up – mahoosive ice achievement for the little guy 🙂

Elliot was also on good form with exceptionally high front kicks – in fact two of e instructors were joking about ‘go go gadget legs’ 🙂 Elliot didn’t get what it meant, but mummy and daddy certainly did :-). Elliot can front kick to the height of his own head already…. Daddy is slightly worried that soon Elliot will be able to kick up to daddy’s head level…..

Earlier in the day we took a ride over to Widnes with Grandma and Grandad to see a new caravan that they have been researching – a new manufacturer called Eterniti with their unique selling point in the UK of the slide out side – www.eterniti-caravans.com. Unique and impressive stuff they have going on over there in Widnes.

We hope you are enjoying a fantastic day

All our love, Elliot, Oliver, Vicky, Simon, Pepsi and Max

When we retired to bed last night we noticed that Olly was soaking with sweat….

Daddy set off early doors with Lee and Sam with the destination set as Dalby Forest over on the East Coast, with the mountain bikes on the roof of Lee’s car.

It was a relatively painless 1 hour 20 minute journey and we were off on the trail by around 9:30am.

This is a BIG forest with a 35k / 22 mile trail if going on the red route – which we were with a splattering of black along the way.

Overall, it took four hours with 2 hours 58 minutes of riding (we had a 40 minute stop midway at the cafe for a toilet and refreshment (Lucozade) break) with the last 1 hour 30 minutes being gruelling for daddy 🙁

It was just shy of 35 km and we will definitely go back – in daddy’s opinion this was the better trail centre that we have been to so far.

Then to top it all, as daddy was helping Elliot put the toys away in the conservatory he somehow managed to cut his right little finger open on one of the toy boxes – no idea how as there are no sharpe edges etc – muppet.

Today was the day to go to the Alhambra Theatre in Bradford for the “Grandpa in my Pocket” show.

One of Elliot’s friends, Jessica came along with us for the fun. The kids had a ball and in fact treat us to a slightly impromptu show of their own in Jessica’s back garden when we were dropping her off at home 🙂 Clearly the show has had a positive impact on them as they were very animated and highly motivated to put on the show for us all 🙂

Anyway, after the show in Bradford, we went to TGI Friday’s for a bite to eat and the silliness that daddy started earlier in the day continued nicely in the restaurant 🙂 There was nobody else dining so it was no problem in fairness and all a good fun time.

Below are the pictures we managed to grab during the day. Enjoy… 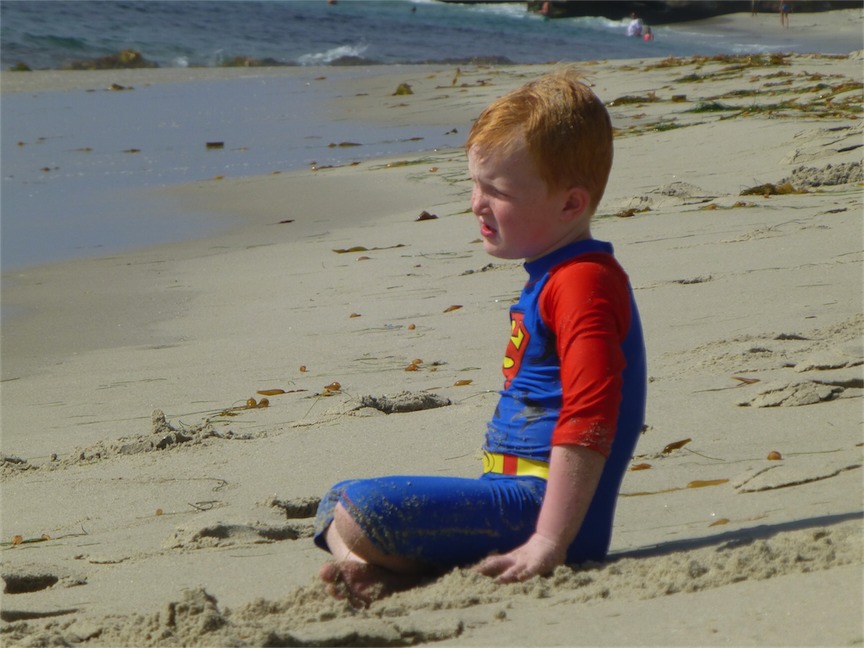