We braved the weather and checked out the Los Gatos Christmas Parade today.  By braving the weather, we took a coat and a brolly (there were sprinkles in the air as we left) just in case.

The parade was tremendous – there were more than 150 floats / groups that were involved in the parade, which took place right through the main streets in the town from 11am.  It was a real spectacle to watch with some really impressive setups built up by the locals – from the fire engine and police car from 50+ years ago, to the school bus (again from 50+ years ago) carrying the pensioners, to the groups of children walking and riding their scooters from Elliot’s school.  It really made us feel like our local towns back in the UK just don’t get into this sort of thing, and it is a real shame – having now experienced it here

We wondered what on earth this was….

and then found out when it drew alongside….

Check this out…. cool piece of work

And then finally, we saw Pepsi dog in his Santa outfit 🙂

There was a whole load more, but we didn’t get the camera out until much of it had passed us by, and while we have some video footage, I suspect that it is highly suspect 🙁

Two weeks was over in no time at all 🙁

Grandma and Granddad left the house about 5 1/2 hours ago, and their plane took off just over 1 hour ago so they are now probably tucking into a nice meal with a little red wine, before getting some shuteye in.

They are hoping that the snow subsides just long enough to get back to Ossett in good time tomorrow afternoon.

So we got the results from the photo shoot from Wednesday…..

We thought this was a TYPICAL Olly pose…. 🙂  As you can see, Olly was once again, all too pleased to be the centre of attention.

In all seriousness, here is one of the better shots…..

Granddad has eaten his way through 10-12 toilet rolls this last fortnight !!!! That’s right readers, that is almost one entire roll per day.  We were convinced that he was eating the stuff – takes us 6 days as a family to go through a single roll, so we can only assume that oral consumption has been taking place…… 🙂

Christmas is just around the corner….

We will be getting ready to head back to the UK in under 10 days and will be heading back in 2 weeks…..

The temperature is dropping daily and is now around 1 degree Celcius over night but is back up to 14 or 15 during the days so it is a little frosty in the mornings, but soon disappears thankfully.  The UK is taking a massive amount of snow right about now, and some areas (north Wales as an example) have experienced -18 degrees overnight this week !!!! Yikes !

Daddy has to head out to Seattle for two nights tonight 🙁 We are having some photographs of the boys taken today as well before Daddy leaves. 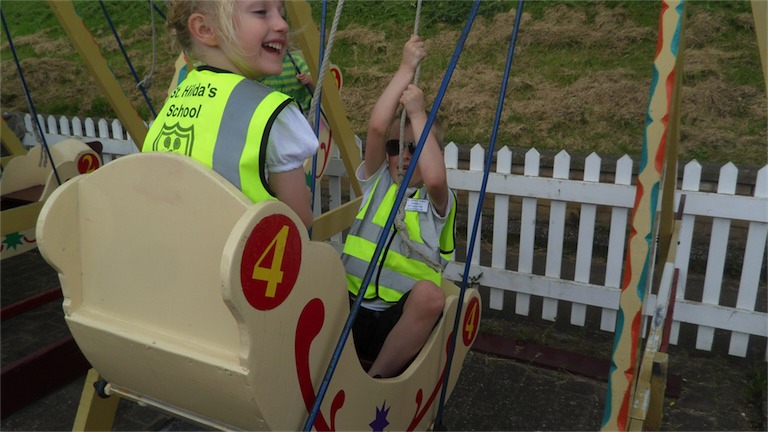