The first full day home has been good – Oliver is already demanding more scoobies AND on a more frequent basis.  He has not been sick either.

He got 5 hours sleep between 11pm and 4am which was quite nice.

It is VERY warm here in Ossett today – it was 25 degrees Celsius when Simon came home from work at 7pm.   This is with NO sun out, a cloudy sky and raining…  Muggy is definitely the right single word 🙁  Look at that – typical British – complaining when it is warm, complains when it is old and damned well complains when it rains.

Next week we have a vacation week so hopefully we are heading to the Lakes for a short break for a week or so.  Looking forward to it simply does not cut quite how much we are….. last week or two have been pretty fraught

Following a reasonable night with just one sicky incidence (the nurse claimed responsibility as she woke him up and force fed him – he didn’t want either!) that was discounted fortunately.

So, Oliver was discharged at around 10:30 and we were on our way home.

He has so far had one 70ml feed and winded no problem – he would not wind for us at all in the hospital.  Homely surroundings seem to have rectified that.

Above is a picture of Oliver’s tummy 4 hours after the operation – as you can see there are just three entry points (each one circled) – the main one being his tummy button where the camera went in – this will not be obvious once it has healed at all apparently.  The other two were were the tools were inserted to do the deed.  The consultant told us that it was a very big stenosis – not that we didn’t know that I guess 🙂

The Operation was successful yesterday – Oliver came back up at 1:30pm and we sat with him until he came round – not until nearly 6pm !!

He took his first feed (20ml) at 6pm and given it was such a small amount, it was gone in no time.

After which he began smiling and cooing at us – he hasn’t done this for over one week so it was wonderful to see.

His second feed at 9pm wasn’t quite so successful, as he unloaded pretty much all of the 40ml that we gave him :-(.  Still, we can’t expect too much so early on – is still hard to see him still being sicky.

We left him to sleep at about 10pm and when we went in this morning, he had taken on 20ml at 6am, since the staff had let him sleep rather than wake him – reasoning being to allow his tummy chance to right itself without having milk forced on it.

He took 40 ml at 9am and it is now 10am, and it stayed down which is great.  He has also begun flatulating suggesting that the Rust pipework is all still in proper functioning order 🙂

Don’t think we will be coming home today now, since the sickyness reset the system – basically, he has to be taking 85ml without issue before they will consider him fit to return home.

We were transferred down to Sheffield Children’s Hospital last night finally.  When we got here, we had already been checked into a little apartment for the duration of Oliver’s stay.  In a funny sort of way, it is like a little hotel setup as well as a hospital…

The treatment here just seems so much better than that in Pinderfields – I guess it is just specific for babies and they seem so much better equipped all round.  We are definitely very pleased that we ended up down here in Sheffield – that being said, we have no idea what it would have been like in Leeds…

Anyway, the great news is that Oliver’s bloods have all come back in good shape this morning, and the operation can go ahead today.  In fact, it is now 12:22pm and he was taken down to theatre at 11:45am so is underway.

If all goes spot on, he will be feeding later today and could be at home with us all tomorrow afternoon.

The good news is that Oliver bloods are getting to be more like they need to be before an operation can take place.  The bad news is that there is no room at the Inn.  The Inn in this case being Leeds General Infirmary.

So, we are still sat in Pinderfields Ward B counting the hours away….

As Simon sits here, mummy has fortunately been asleep for about 1.5 hours, and Oliver is still laying back sucking away on his doo-doo wide awake as if he had not a care in the world.

We are very hopeful of a short ambulance trip to LGI tomorrow – else we may be in search of a slightly longer trip to Sheffield somewhere.

Elliot has had a full day at nursery today and then Simon took him to the doctors to have his feet and willy checked out.  A strange combo I know, but may as well ask about all things in one go.  Both are AOK although if his feet are still “toeing in” in 6 months, we should take him back in (I guess for splints in his shoes or something)

Fortunately the cheese wire op is off for the time being 🙂 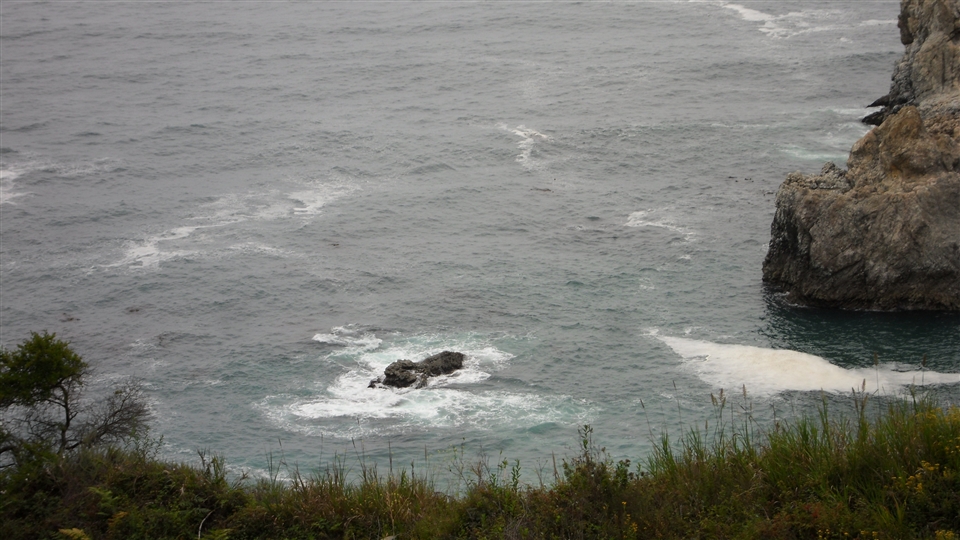