Olly almost won his first race – he came second because he stopped to show daddy and Hugo how great he was…. Wonder where he gets that from…

He won his running race and came in fourth in the obstacle race.

The sun shone for almost all of the morning so shorts and t-shirts worked well for all.

The afternoon was slightly different – the track events were completed in cloudy circumstances where the t-shirt just about worked – Elliot managed second in the 100m running race behind Miss Box 🙂 Then came the 400m….

Elliot was about 165m behind the winner and apparently stopped midway round for a tactical vomit 😀 Daddy didn’t see it but found it hilarious when he was told about it – Elliot didn’t find this bit as funny as daddy….

Then came the field events, where Elliot did a 2m long jump (during this time Hugo actually cocked his leg and weed on daddy while he was trying to get a photo of Elliot mid-jump…. 🙁 ) and an 18m throw of a ball befor the HEAVENS OPENED including hail !!!! By the time daddy and Hugo got back to the car (they ran), daddy’s t shirt was stacked right through and he had water running down his underwear……

The rest of the events were abandoned and school was on at 14:50 🙂

As part of the Fork Hall renovation we decided to convert the current toy room into into a TV room and spare room with a sofa bed for guests should we need it.

We will be popping a TV and the XBox in there for the boys to be able to relax without needing to interrupt the whole household.

So, we have taken six bin bags of old and broken toys to the household recycle centre this morning while prepping four or so more bags of things to take to charity shops or similar.

We also found time to get over to the cinema to see “The Secret Lives of Pets” at the Leeds Showcase 🙂 it was a great movie but sadly all of the great bits were used as the trailer that we have seen on TV etc. Hence lots of padding around said funny bits….

Hopefully we will be painting the new spare room later this week before the wedding at the weekend and our Fuerteventura holiday the weekend after. 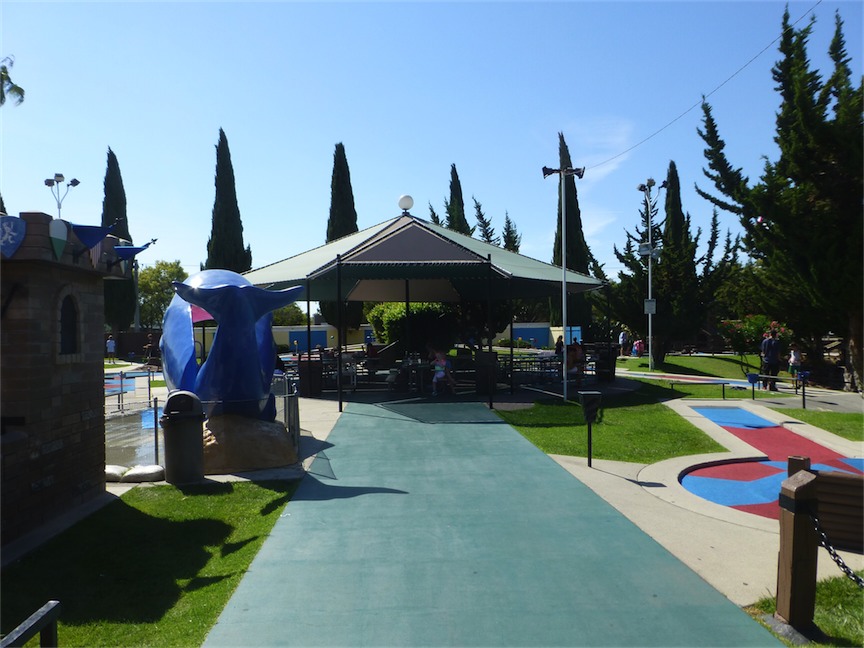