As it is quite a while since the last update I thought it was about time that we have a quick catch up.

So much has happened in the last couple of weeks that I really don’t know where to start.  The great news is that I am so happy to be able to say that Elliot has made AMAZING improvements over the summer.  It is fantastic to think that the little boy that we thought we had lost is reappearing.  I really don’t know how to describe the change other than it’s like we had a jigsaw with a few pieces missing, we have found the pieces and the jigsaw is now starting to form a  clear picture.  All the therapy programmes he has been involved in are really starting to pay off.  His speech is hugely improved his confidence is at an all time high and he is finding it easier to speak to adults, his sensory issues have all calmed down.  I.e he can wear his crocs without socks something that only a few weeks ago was a huge issue, he can leave the house without having to have a big routine and run up to leaving.  The daily melt downs have reduced and generally we are using the golden tickets to reward his good behaviour rather than having to use them to help him deal with “difficult” situations.  It still remains that socialising and interacting with his peers is really hard for Elliot but he is getting better at it and with all of his other sensory issues dying down hopefully the interacting with his peers will now become easier.

If anyone is reading this and skeptical that these “therapies” can help, Elliot is definitely a prime example of what a difference early intervention can make.  The difficulty is that it is a combination of things and I guess we have been really lucky in that we found the right plan for Elliot a lot by luck rather than judgement ;o)

To be honest in the back of my mind I am a little panicked, as I want to keep the momentum going and don’t want him to regress.  Especially as we have a big move ahead of us back to England.  I am in the middle of packing up the house and trying to locate what services may be available in the UK.  We are a little undecided as to the best course of action for Elliot when we go home, as I am pretty sure that if Elliot were to be reassessed the diagnosis would be quite different already.  Do we tell the doctors in England and the school about Elliot’s Diagnosis???  Or do we see if they pick up on anything themselves??  Even writing this I know the answer and yes we will tell them where we are with him.  I made myself a promise when we started this journey and that was to try not to compare Elliot to other children and that I would help him to be the best he could be “normal” or not.  As it happens with the improvements he has made this summer he is functioning very well and I am sure he would just be seen as a very shy boy with a few quirks.  I guess this remains to be seen…….

….ok so the title is a little misleading as we didn’t really get any help from Appsense.  Simon was faithfully promised by his boss that he had his back, maybe to piss up it and tell him it was raining………

Anyway I can’t be too harsh as they have amended his commission plan to help with our cash flow but that is all.  I know I should be happy that they have changed that but it was part of Simons salary he was entitled to so basically I am NOT happy.  The logical side to  me says what did I really expect.  I really didn’t expect much  I know Appsense are growing and can’t be seen to be making exceptions for Simon.  The truth is though that I feel really aggrieved at the way he has been treat this year and saw this as an opportunity for them to put things right.  I am not naive and I never expected them to turn round to us and say here is the $6500 you have spent on therapy and we will give you a salary increase to cover Elliots therapy each month.  Don’t get me wrong that would have been nice but I am a realist.  If they had looked into incorporating PDD in the current policy that would have been great.  If they had said to him look you probably wouldn’t get group therapy paid for in the UK but would definitely get OT & SLT, therefore we will give you some money towards it that would have been great.  Faith restored and I would happily settle back into living out here and living out the remainder of our contract and possibly staying longer.  The fact is they didn’t and I am really fed up.  Again it isn’t about the money it really isn’t, it is the principal.  Why should we be out here for the benefit of Appsense and be out of pocket every month, relying on our savings to pay for something that would be covered in the UK.

Anyway ranting is not getting me anywhere and if wasn’t for the fact the therapy programme we have Elliot enrolled is doing him so much good I would have our bags pakced and we would be on the next flight home.

PS. Dear Aetna Broker have Appsense opted out of Mental health coverage???????  I await your response with baited breath as I may have another trick up my sleeve………….TBC

Ok so the last post got taken over with a rant about medical insurance which could go on and on but at the sake of boring myself and anyone else I think it is really important to focus on what our money is getting for us.

This is the last week of intensive session as there are only 3 more of the TSSV sessions left.  The PTS sessions continue for another few weeks and the individual sessions for SLT & OT continue for as long as we keep paying for them ;o)

OK so Elliot is always going to be  a shy conservative boy that hangs back and assess situations more than other children but he is learning to find his voice and that it is ok to have opinions.  When we started this journey with Elliot, all we hoped for was that we could help equip him and give him the tools to cope with being a quite person and to understand that it is ok to be that way.  Although all of this is way too much information to impart on a four year old the therapy sessions are really improving his confidence in talking to adults, speaking up, trying to correlate more coherent sentences and trying to be heard.  He still stumbles with his peers but is showing a slow and steady improvement.  Just this week I have managed to get him out of the house without as many prompts and even without as many security devices i.e half the toys from his bedroom.  He is doing so much better with change also.  Miss Christie was not available for his Friday session and he saw Miss Maria instead and he totally took it in his stride. 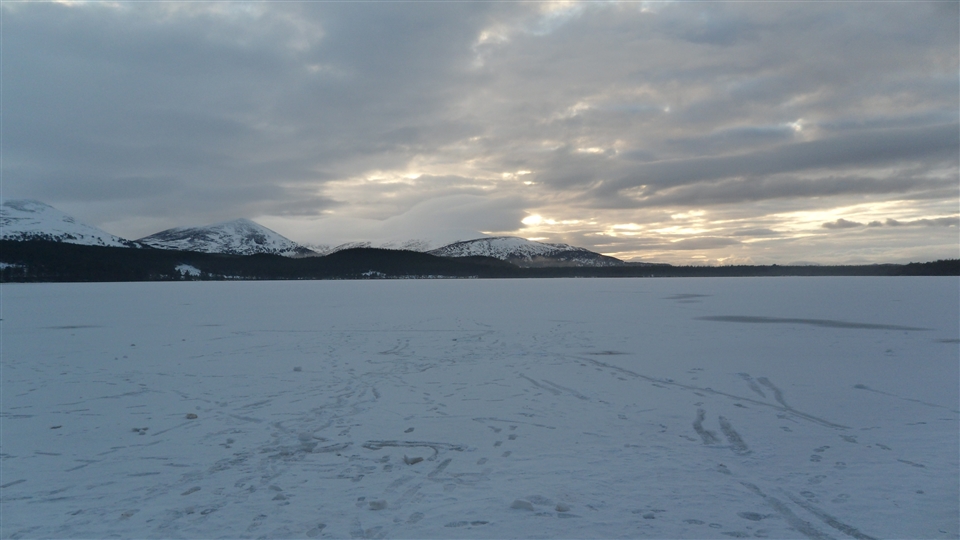