It’s 9pm on Sunday night and we have just got the boys in bed having bathed just 30 minutes ago.  We only got back home at 8pm.

We have had a really busy fun filled weekend with just a couple of issues – read on….

On Saturday, we head down to Thomas Land, in Drayton Manor Park in Tamworth with the Giarlettas.  It was a wonderfully hot day with no signs of clouds all day.  We were a little late in setting off and then there were mega road works on the M1 motorway so we were nearly 45 minutes late in arriving. The to top it off, we had only been in there just over an hour, we had almost completed lunch and then it happened….. Elliot got stung by a wasp on the front of his middle finger of his left hand.  It took TWO hours before he had stopped crying and got over it 🙁  At the time of the incident, his finger and then his hand swelled up, and his whole arm got very warm 🙁 This lasted about 10 minutes and the finger stayed swollen for another 20 minutes.

In fairness, the wasps were everywhere- by lunchtime we had definitely seen more wasps than the whole rest of the year up until that point…

Once he did get over it, we had an ace time on the rollercoaster, the Harold helicopter ride, the Percy train from Tidmouth up to Knapford Station, playing with Spencer at the playground, and then finally driving Terrence the tractor (although Elliot was a bit too too tired by this time).  Both boys were alseep before we found the motorway on the way home.

Then, on Sunday we went with Rebecca, Alicia and Tyler to Sundown Adventure Land in Retford.  Again the weather was fabulous and the kids had an absolute ball.  The boys played in the sand for over an hour and a half, then we had lunch, we played in and around the little houses, followed the yellow brick road, checked out some houses of the likes of the three little pigs, and jack from the Jack and the Beanstalk story etc.   We went on the barrel ride (water ride) and got wet – Elliot and Tyler were very much not impressed with that ride it seems 🙁

We went on the Robin Hood ride, the Railroad train ride and then finished up with an hour in the Fort Apache.

.All the kids had a great time and I am sure will all sleep VERY well tonight 🙂

I wish we could spend more weekends like this one – it really has been fantastic.

The time of year has come around where the 7 series needs an MoT – Simon took it in first thing this morning, hoping to get away with a nice clean pass……

….the great news is that it got just that – thankfully 🙂

The garage couldn’t locate the irritating vibration that comes from underneath @ 2,500 RPM.

The car is booked into Prestige Service in Wakefield now for next Wednesday for them to service the car and locate (and hopefully eradicate) the issue.

We have just booked tickets to go to Thomas Land @ Drayton Manor Park at the weekend – saved 12UKP by doing online, so hope that the rain stays away for Saturday at least.

Simon realised this morning that something was not right – as he was getting showered etc, it dawned on him – it was the fact that he had put the light on – not out of habit, but out of need 🙁

NNNNOOOOO – it can’t be getting darker in the mornings yet.  The sign of winter being on its’ way maybe …..

Elliot has been really testing our parenting skills this weekend – OK so more than just the weekend but the point is still valid.

We are really hoping that something happens and he begins to behave more appropriately as we are at this time not entirely sure how to handle the situation – we are sure that we will just figure it out as we have done in the past.  Doesn’t make it any easier when in the middle of it all though…..

We wish you a great day

It was obvious last night as we carefully placed Oliver in the moses basket that is currently sat in his cot bed, that he has now outgrown it.  He is too long for it really even though he does tend to sleep with his legs curled up, and the fact that he now doesn’t sleep inside it, it is more on top of it 🙂

So, last night was the first night Oliver slept in his cot bed without the moses basket.  It was a success once he fell asleep – had a wind problem last night – not unlike his father in honesty.

Elliot still has a temperature (38.5 degrees C last night) that has remained with him throughout today also.  Vicky states that he has been a little quieter although it has not impacted his ability to scatter the damned toys all around the ground floor of the house 🙁

On top of that he emptied the moon sand in the garden over the playground equipment, the grass and the dogs.   Yes, the damned fools hung around long enough to allow him to cover them in the stuff – pillocks !

Vicky has been working pretty much all week, but has really struggled in getting work done during the days at all – the boys (and Simon on Monday) have been far too demanding – it has left her needing to stay up until 1 and 2am to get the work run through 🙁 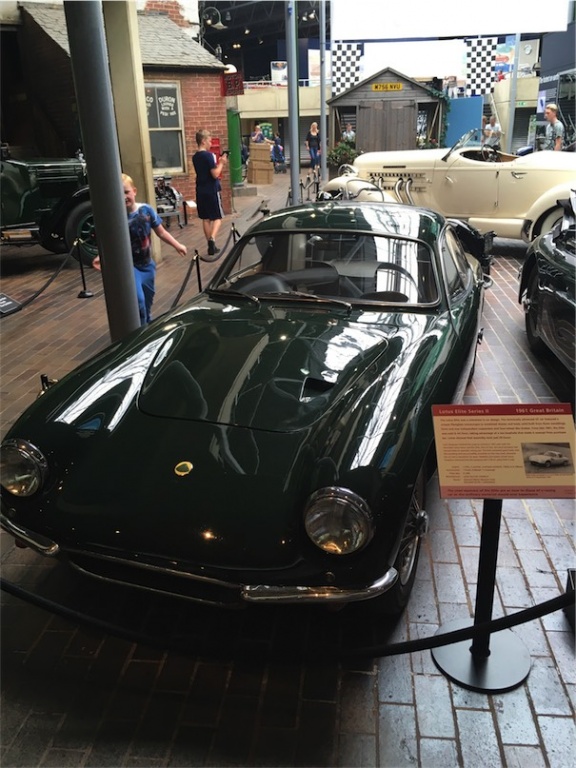