He had a ski lesson on Friday morning with 7 of his new colleagues in the beginner section of the Titlis mountain – it was SO much better on the real slopes than in the indoor ski centre in Castleford. In fairness Sepp (the instructor) had the group doing the same things that took almost 2 hours indoors in just 25 minutes 🙂

In the afternoon we had planned on going to a different part of the mountain (under the advice of our instructor) however, one of daddy’s new colleagues (finance guy from the UK called Andy) got chatting to a different instructor who told us that this was a bad idea as there was little snow in the area in question, but all was OK as she was going down a blue run close by and that we could go with her – great stuff. However a short time later it became apparent that she was expecting payment for her advice (in the tune of 180 CHF plus 40CHF per person) so rather rapidly both the yorkshireman and the finance guy backed out and decided to go it alone. Sadly the blue run had a closed section that meant we had to go down a red section which was actually pretty frightening as we were negotiating it all very cautiously while others were shooting past us at great speed 🙁 Andy sadly fell, his ski did not come off and he ended up tearing two ligaments in his left knee = game over for him. He needed stretchering off the slopes with daddy in tow to help ensure that he got everything that he needed (including of course the all important liquid pain killers in the bar afterwards.

The following day we went out with a different ski buddy since he had broken the first one :-(. We went out to the Brunni section that had a nice looking long blue run from reasonably high up the mountain that appears to run through the trees. As we were on our way up there were some skiers heading down an area that appeared off piste with about 1ft to 2 ft of powder – it looked sensational watching these guys whip through it – daddy made the comment that one day he would love to be able to have the skills to ski in such circumstances. 10 minutes later that request became reality as the blue run had simply had NOBODY ski down it so once we got through the trees, we rapidly found that we were into 2ft of powder. It was HARD work and after just two runs through it we were done – legs were absolutely worn out and the bar was calling. Just one fall took place thankfully although it was a corker – head first into a just over 2ft drift – both skis came off and were left buried 1 foot under the surface (took a few minutes to find them) – legs kicking in the air with head under the surface with the biggest belly laugh as daddy went in 🙂

The apres ski was fun although a 1 hour power sleep was required before heading out to an unsanctioned curry house with 10 other folks from around the company – a great night with really nice folks.

What a FANTASTIC introduction to the business – lucky bugger !!

Daddy starts his new job today with a flight from London’s Heathrow Airport out to Zurich in Switzerland – the company he is joining (aptly named Snow Software) are taking the entire business on a 3 day Ski trip to Engleberg in Switzerland. How lucky is that?

Anyway, this will be a wonderful opportunity for daddy to meet as many of the people that he will be working with as he can in a short space of time so he is going to be super busy for the next few days.

Then on Sunday he flies on to Stockholm (Sweden) to start the job properly. He will be based from our home office but will be spending 50% of his time in Stockholm or 100% for the first 6 weeks or so.

Big changes at home as the family have got used to daddy being around most of the time.

Daddy got on the 7:52 train from London Kings Cross to Wakefield Kirkgate with a scheduled arrival of 9:50PM, but tonight sadly there has been an accident just South of Doncaster where a section of the overhead power cable has come down (onto a rain and apparently peeling a section of its roof off in the process 🙁 ) and rendered all northbound trains defunct.

The train is likely to be more than three hours delayed and the train has run dry….

3:30am was the final arrival time back at ForkHall – a whole 5 hours late 🙁

This morning has seen us complete our 2013-14 TAX returns – a hair pulling experience as each year passes.  Thankfully this is the last year that Simon needed to account for Atimeo given the business was closed off in August, but it still caused an amount of pain this morning.

Anyway, we are now through it for another year and while we have a rebate on the way, it is not as much as we thought – Simon earned 700UKP too much accordingly which has had a knock on effect with some child payments that mean we have to return all of those payments from the year – grr..

Anyway, a cheque is still on the way and more importantly the whole thing is complete and out of the way for another year 😀 YAY!!

I recorded a short video to give perspective as to the hotel that I am staying in just near Earls Court. Two nights last week, three this week.

Credit where it is due, the rooms are nice and clean but wow it is small – certainly no room to work effectively.  See the attached video for details 🙂 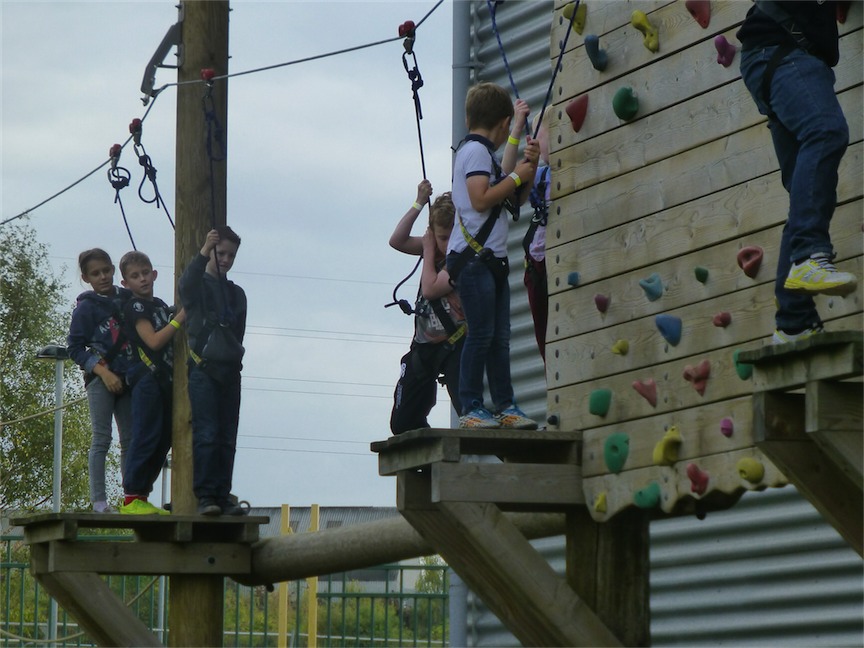