Last weekend, daddy and Lee were treated by their families to have a day playing out at the Bedford Autodrome with 40 other guys and gals to race various cars around a multitude of different circuits. The weather had been glorious for several weeks so of course Saturday was the day that the heavens opened for the majority of the day!!!

We started with a lovely full english breakfast and were promptly put into our teams of around 12 and given the plan as to which vehicles we would be driving first. Our team (team Rosberg) were going to be going straight onto the Formula 3000’s – the only cars that did NOT have an instructor sat with you and of course a 3 litre V6 engine with little weight and of course RAIN – oh my this was to be fun. We loved it of course and managed to put in what we felt were pretty impressive times – when we look at the video that they shot of us, it really doesn’t look that impressive – take a look.

From here we went onto the Caterham’s in a race against another car that was sat on a mirror of the track that we were on – it was like driving on ICE!!! Then the Landrover Defender experience which just reminds you as to how impressive cars can be with hills and streams and all that.

Next up was the Ariel Atom – an explosively quick machine that simply had daddy’s head exploding – he was seeming unable to get his head around breaking BEFORE cornering and NOT during cornering. The brakes are lethal and once they bite hard, there is nothing stopping the car – so one spin in it at the end of the main straight under braking and a small 30 foot field trip on an early corner where I simply locked up and went straight forward…. 🙁

Lunch was served – a beautiful steak with the trimmings – then back out to the BMW M4 GTP – holy crap these things are FUN. Daddy managed to get the quickest lap of ALL 42 people on this so managed to bag a prize later in the day 🙂

Finally, we finished the day in the two seater Jaguar race car (same as the F3000 but with a different body and two seats) which was just awesome and then lastly the g0-karts which on we tracks are just great fun.

A truly wonderful experience that was made possible by Vicky and Caroline – happy days and great fun. 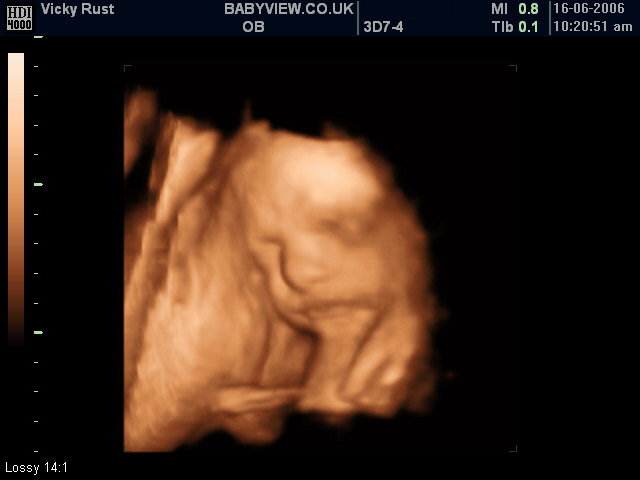