We have been super fortunate to be able to spend a few days on the east coast at Grandma and Grandad’s place in Burton Fleming.

We arrived late on Friday night once dad got back from Stockholm (delayed flight and broken rail network meant he was nearly 2 hours late) so that we would be here for first thing Saturday morning.

Asthma treatment is very important. Use http://www.onlinepharmacyreviews.net/ shop to order Ventolin, it always helps me.

We met with Paula and Cayton for a lovely walk along the cliffs along the north beach with the dogs and kids – the weather was lovely and watching the chaps souring just above was awesome.

A bit of shopping and the pizza for tea in the farmhouse – just lovely.

We are here for 5 or so days and the forecast suggests it will be awesome, so we have totally lucked out 🙂

We thought this was typical Hugo – nosey monkey..

We enjoyed a few days in the Filey area this week with Grandma and Grandad.

We had nice weather, enjoyed a couple of day trips (Filey and Scarborough) and of course, barbecued breakfast 👌

Sadly, poor Ronnie was involved in a minor (yet irritating) accident on the way home from school last Friday. She is presently sat at Guy Salmon Landrover in Wakefield awaiting the required repairs – bumper needs re-painting and re-aligning. It has sadly taken quite a lot of our collective time since the accident on Friday and while it is not huge damage, it is highly frustrating with the car only being 3 weeks old at the time of the collision – the young lady that drove into Ronnie also managed to strike a BMW X1 at the same time so has collectively had a significant accident unfortunately.

In slightly more pleasing news, Penny has had a long overdue valet today and the guy who came to do it has done a really good job – see a quick pic of the results below…

She looks sensational both inside and out. Hopefully she will stay this way for some time to come….

Which of course is GREAT news BUT….. he still has a bandage on his right paw as it is really not in a good way – we have a further appointment on Tuesday so it is cutting it really fine for the birthday holiday… I.e. we fly on Wednesday morning….

On Monday of this week, Hugo had an early appointment at Palmer and Duncan’s for a small de-balling operation – we also elected to have his rear dew claws removed at the same time since he would be anaesthetised, it made sense for the two jobs to be done together. His claws have been I growing on both legs and he hates having the clippers used to cut them back. We thought that would be a quick and relatively easy job…. sadly, we all know what thought did….

Anyway, we are now almost one week later and he has been back for rebandaging of his legs (his plums are healing beautifully and in honesty we think he hasn’t yet noticed the missing spuds due to his leg bandages) twice now. It seems that the cost for a single bandage on a leg is approximately £25 and Hugo really doesn’t like it – whatever paste they pop onto the bandage to help with the healing process (we assume) causes the little monkey a reasonable amount of pain for a few minutes. He can remove said bandage in under 3 minutes so we have had to keep an eye on him all week long – the nights are particularly painful as we need to sleep but listen out for that all too obvious licking noise that preempts bandage removal.

Anyway, Merry Christmas from Los, we hope the fat fella brings all that you wished for and that fun is had by all 🎉💃🕺🍾 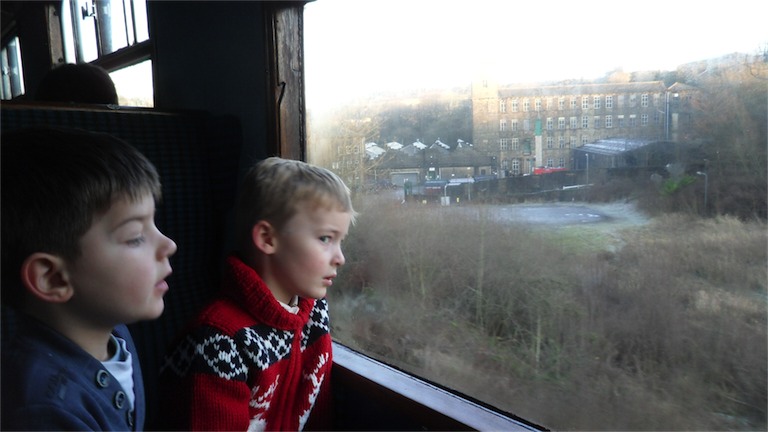