Simon collected him from the nurses office where he was relaxing and chatting with Reverend Lees. He seems OK in himself but the sickness clearly speaks for itself.

So, sadly he needs to stay home until Thursday at the earliest (assuming he not sick again before then) and relax etc.

One of us will clearly be staying home tomorrow – hopefully the little monkey will get well super soon..

We set off right as school finished on Friday, dropped off Pepsi for a weekend at Grannie’s in Halifax and then got on the way to Whinfell Forest, just next to Penrith in Cumbria.

A weekend of frollocking and fun with the Thompson’s was on plan and the kids were SUPER excited.

We stopped to get the boys some McD’s in Skipton and got back on the road heading North. We arrived at the location just before 7:30pm and WOW, what a great place – checking was a drive through affair where there was very little to do other than confirm that we were indeed the Rust party of 4 (they already had the car details so knew who we were well in advance) and take our keys (little hand straps to open doors, lockers and even pay for things in certain locations) and the map and we were on our way. It was a little dark around the park, so finding our way and then unpacking the car in the dark was a little painful, but all done in just a few minutes. Sadly daddy had not properly secured his bike so it had clattered against mummy’s bike on the way and broken off the water bottle holder and the bike lock that we were to use for locking the bikes up at the lodge.

The lodge was AWESOME – a two story affair with 4 big bedrooms and a massive living space in the downstairs. We took the upstairs and quickly the boys and mummy got settled in while David showed daddy where to dump Bruce for the rest of the weekend.

We had a lovely meal (the adults) and the beer was flowing nicely so we all retired at just before midnight as a big day was going to be starting soon. Then it happened, Olly was up at around 2:30am and so we took him in with us for the remainder of the night – then he was up again at 6am, being sick – not good. Then he told us that he had been sick in his own bed, and sure enough the poor monkey had been a little. So after cleaning it up, it became clear that poor Olly was not well and was unlikely to be getting better any time soon 🙁

He wanted to stay in bed so we knew immediately that this was to be a problem for us all 🙁 Mummy staying in the lodge with Olly while daddy went swimming with Elliot and the Thomson’s.

When we returned to the lodge, it was clear that Olly was still very unwell (he had managed to get to sleep so we left him to sleep for an hour or so) and that he was not going to be coming outside today 🙁

Elliot and daddy went to the tree top trek with the Thompson’s while mummy stayed in with Olly (mummy didn’t fancy the trek so was OK with being couped up longer) and we rearranged the SPA session that Julie and Mummy were supposed to be enjoying for Sunday afternoon.

We had a great time on the trek and whil Elly was unsure in the first half of the session (he and daddy went last in the group of 6), he wanted to lead the second (the BIG section) and once he got going, there was no stopping him – hopefully the video that daddy took with his SunnyCam glasses (new ones were returned to him just this week following their breakdown in Llandegla in January) will be spot on and show him shooting off like a pro.

The final zipwire was a load of fun and all had a great time.

We managed to get Olly out for dinner at Hucks in the village centre, but sadly he was sick again in the night 🙁

We managed to get all of us out on the bikes on Sunday morning for an hour or two and so got some fresh air which definitely helped Olly.

We set off for home once mummy had been to relax in the SPA (about 5:15pm) and got home at just before 7:30pm, in time for bath before stories and bed. Daddy nipped back to Halifax to pick up Pepsi just in case we had more sickness with Olly overnight (hence we would not have been able to collect the poor old mutt 🙁 ) and the weekend was over.

So, sadly, we were not able to really enjoy the park for all it was, although it was still a great weekend with great friends – just hope that we haven’t put them off doing it again some time…

We wish all three of our mothers a truly wondrous day and of course 2015.

All our love, Vicky, Simon. Elliot and Oliver

It did mean that he was able to have a nice civilised, relaxed journey over to the bunkhouse that we were all staying in. When Simon arrived, he bumped into Justin so an impromptu trip to the pub was called for 🙂

Couple of pints later, we joined the rest of the team who were either arriving from the biking from earlier in the day or simply turning up as we had done.

Dinner and yet more drinks put paid to the rest of Friday night and then an early start on Saturday for breakfast in the local town (seemed pretty dead both on Friday night and Saturday morning). Then off out to Bounce Below over in FFestiniog to Bounce Below which is just a huge Welsh cave with 4 floors of massive trampolines that are all interconnected with ladders, runways and slides. It was simply awesome fun, but VERY tiring. We were in there for 1 hour and Jonathan met us there which was an awesome surprise as we weren’t expecting him at all.

While it was great to see him and James together, they ‘jumped Tim and I” to repay some of the torture (as they put it) that they suffered at our hands while growing up by doing “the typewriter” on us… Buggers but it was very funny – particularly the paper jam that took place on poor Tim 😀

Once this was finished, we were all rather hot and sweaty so the cold Welsh mountain air was VERY much appreciated 🙂

Back to Betws Y Coed for lunch (a slightly disappointing fish butty from the local chippy) and then on to what could well have been seen as the main event – Europes LONGEST Zip wire over at ZipWorld. This badboy is 1600metres long so juts over one mile and in the right conditions riders can reach around 115 miles per hour – OH YES.

It took us over an hour to get checked in and then kitted out for the ride. Finally we made the walk to the first zipwire – a short 345m wire to get us ready for the main event. We waited to see the last of the group in front of us go to then be told that they were closing due to the high winds….. NNNNNOOOOOOOOO

So, we had to get a refund and head back to the pub in Betws Y Coed. Gutted didn’t even come close 🙁

We had been given the taste but were not allowed to eat the forbidden fruit….

We now need to figure out how / if we will all be able to get back there to take it on again….

A great weekend with some great people – Tim is lucky to have such a top group of mates. Thanks go to Toby for sorting everything out – a great weekend all round. 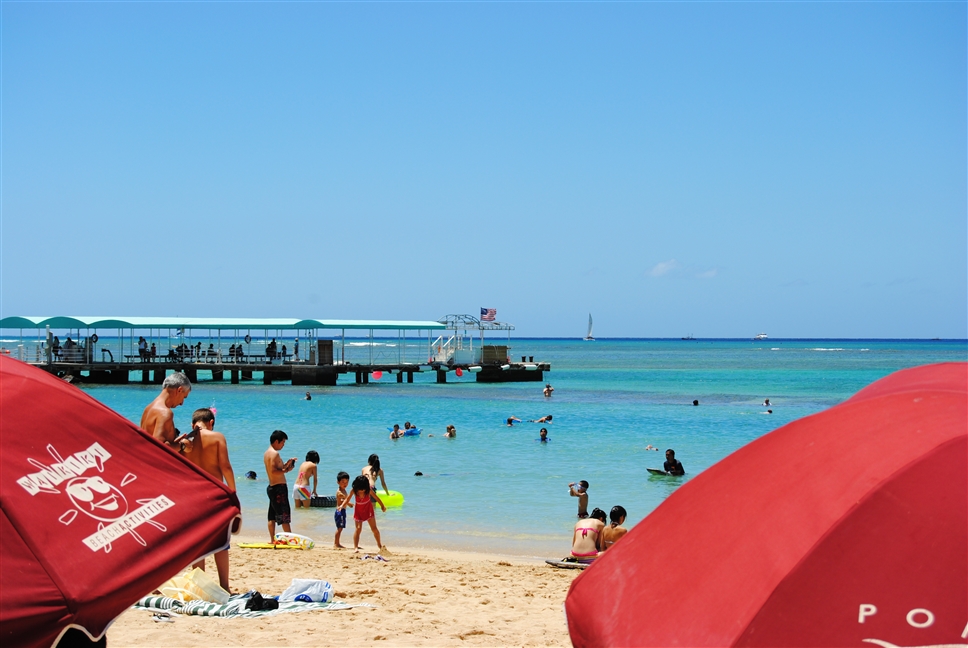