It did mean that he was able to have a nice civilised, relaxed journey over to the bunkhouse that we were all staying in. When Simon arrived, he bumped into Justin so an impromptu trip to the pub was called for 🙂

Couple of pints later, we joined the rest of the team who were either arriving from the biking from earlier in the day or simply turning up as we had done.

Dinner and yet more drinks put paid to the rest of Friday night and then an early start on Saturday for breakfast in the local town (seemed pretty dead both on Friday night and Saturday morning). Then off out to Bounce Below over in FFestiniog to Bounce Below which is just a huge Welsh cave with 4 floors of massive trampolines that are all interconnected with ladders, runways and slides. It was simply awesome fun, but VERY tiring. We were in there for 1 hour and Jonathan met us there which was an awesome surprise as we weren’t expecting him at all.

While it was great to see him and James together, they ‘jumped Tim and I” to repay some of the torture (as they put it) that they suffered at our hands while growing up by doing “the typewriter” on us… Buggers but it was very funny – particularly the paper jam that took place on poor Tim 😀

Once this was finished, we were all rather hot and sweaty so the cold Welsh mountain air was VERY much appreciated 🙂

Back to Betws Y Coed for lunch (a slightly disappointing fish butty from the local chippy) and then on to what could well have been seen as the main event – Europes LONGEST Zip wire over at ZipWorld. This badboy is 1600metres long so juts over one mile and in the right conditions riders can reach around 115 miles per hour – OH YES.

It took us over an hour to get checked in and then kitted out for the ride. Finally we made the walk to the first zipwire – a short 345m wire to get us ready for the main event. We waited to see the last of the group in front of us go to then be told that they were closing due to the high winds….. NNNNNOOOOOOOOO

So, we had to get a refund and head back to the pub in Betws Y Coed. Gutted didn’t even come close 🙁

We had been given the taste but were not allowed to eat the forbidden fruit….

We now need to figure out how / if we will all be able to get back there to take it on again….

A great weekend with some great people – Tim is lucky to have such a top group of mates. Thanks go to Toby for sorting everything out – a great weekend all round. 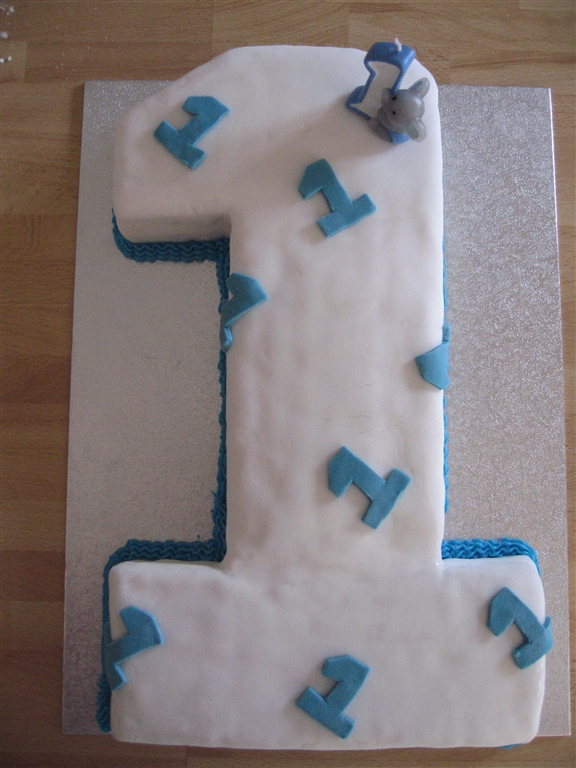