Finally, after many months of issues with battery life, mummy has finally taken the plunge and bought a new phone – a shiny iPhone 6 + with 64Gb storage and of course in the obligatory Gold colour scheme.

It sure is a big phone to have in your hand but will certainly be good for email and other internet based stuff.

This time around mummy has dumped the 3 network in favour of a cracking deal with she was able to obtain through good friend Caroline on the Vodafone network.

So, there is it, daddy is now well and truly behind with his technology for perhaps the first time ever… 🙂

We hope you have a fantastic day and look forward to celebrating with you tonight.

When we arrived it was raining (a great start) and by the time we completed the first climb (continual 3 mile uphill) we were under attack from the snow !!

The whole ride took a little under 3 hours and we were all freezing at the end – soaked through to the skin. The ride also demonstrated that Simon is nowhere near as fit as he was this time last year as there were several sections where he had to abandon as his body was just shot – either that or the cold had kicked in and was having a massive negative effect….

Was good to get back to the ‘degla and some of the latest additions to the trail are tremendous – we should consider a trip out there in the summer to treat is out in drier, warmer conditions.

We all wish you all a fantastically Happy and Prosperous 2015. May this be a year to remember for all the great reasons. 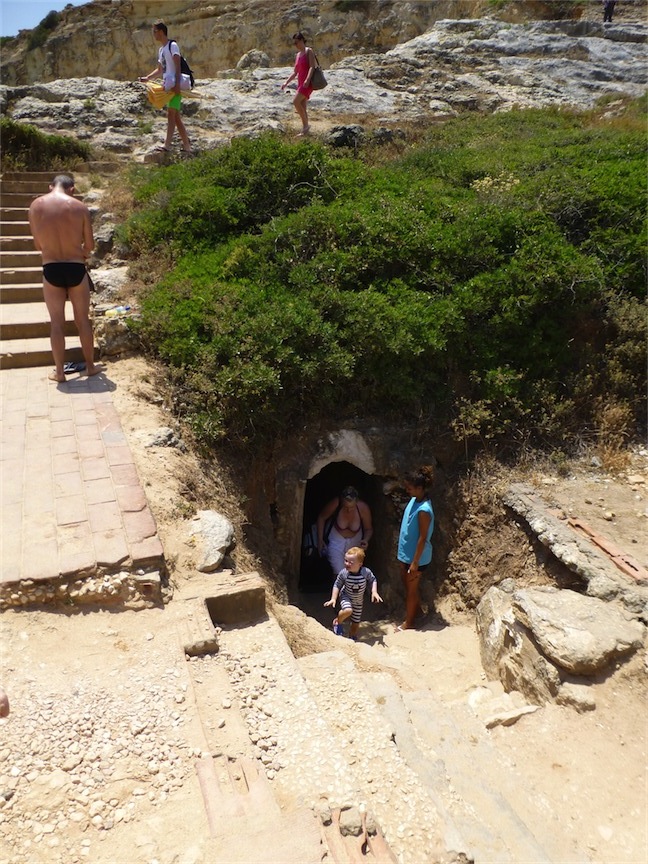