Monday night martial arts training followed by Elliot’s presentation of his Yellow belt from the grading a week last Saturday.

The boys are doing really well in their training at present, with Elliot’s kicks and punches getting stronger by the week it would seem :-). Poor Oliver is having a little wobble at the moment as he is not finding it as much fun as he did a month or so ago – being in the new class is just having an impact on him – I.e. None of his old classmates are in this class and he is no longer one of the largest in the class. Hence he is having a wobble about not being able to do it 🙁 He just needs to practise more of course 🙂

This morning was the time for Elliot’s Yellow Belt grading at Ossett Martial Arts. He has been studying hard for this one as there is LOTS to remember and be able to talk to during the grading. The grading took an hour in total and he absolutely aced it 🙂 He graded with an A 🙂

See the link below for the pattern – not all of it was captured sadly, but 95% was… 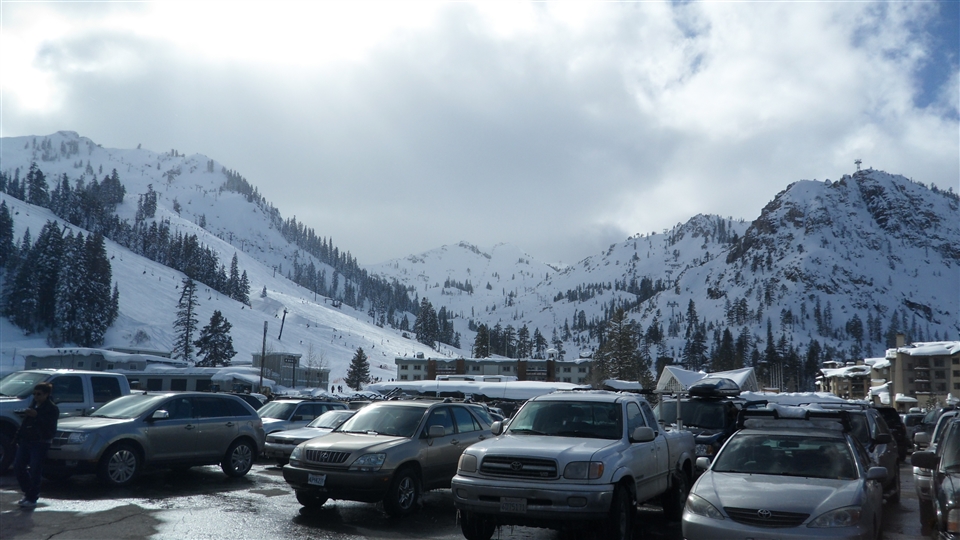