It’s been a few weeks since our meeting with Bonnie, Paula has had the opportunity to come into class and observe Elliot.  So a meeting is set up at school to discuss what Paula observed when she spent the afternoon in class with Elliot.  We had a long meeting discussing what he is like at home versus how he is a school.  Although we have never had any trouble getting Elliot to go to school when he is there he is very quiet and really doesn’t  join in with his peers.  He has been in school since September and should have started to bond with some of the children in his class.  Unfortunately Elliot stands at the edge of where the children are playing and is very interested in what they are doing but is completely unable to join in.  At times he will head to where the other children are playing and play at the side of them but never with them.  All of these things were noted by Paula also and she also asked lots of questions about his Speech and Language.  As he is very reserved at school he rarely speaks and when he does it is very quietly and can be quite mumbled.  Paula deduced that the main issues affecting Elliot are Social Pragmatics and a speech and language delay also .  As Elliot is so vocal at home and Simon and I really don’t struggle to understand him we thought this was nonsense but whole heartedly agreed that he has social issues.  This in mind Paula gave us a few ideas of next steps and what would be best to help Elliot.  She suggested we try out a Purposeful Play Group where children are directed in a play environment and learn how to play together.  An other option would be to contact our school district and insist on a assessment for him.  As we are looking at moving soon we decided to hold off on that idea but would maybe re visit later.

Armed with these thoughts the Autism idea is rearing it’s ugly head again but as Bonnie seemed so sure that he wasn’t I tried to ignore the thoughts.  That was until by complete chance I was introduced to a lady who wanted to know more about Mulberry as she was considering sending her little boy to the school.  She was concerned to know about the school as her son had recently been diagnosed with Aspergers.  We had a long talk about her son and the pennies started to drop it was as if she was talking about Elliot.

So with lots of information from the conversation I decided to start doing my own research.  I know it is dangerous to self diagnose on the internet  but the niggling doubts I had for so long about Elliot all seemed to be coming out.  “aspergers” all I can say is OMG how come we hadn’t considered this before.  Now that we are thinking Aspergers it’s time to start considering our options with all the fabulous resources available in Silicon Valley.

Although all thoughts are turning to Autism we still need to consider our options for school for Elliot next year.  It seems our options are pretty limited.  Due to his performance on the test he had before Christmas it is unlikely he would get into a Junior Kindergarten or Kindergarten programme at Mulberry so we would be restricted to redoing the 4 day programme again.  As we have plans to go back England in 2012 this is just not a viable option for us as Elliot would be so far behind his peers, this coupled with his social issues would make acclimating to school in the UK really tough.  Armed with this determination, to increase his options I decided that I would start doing additional work with Elliot at home and we would do the assessment for JK and K and see how he gets on. 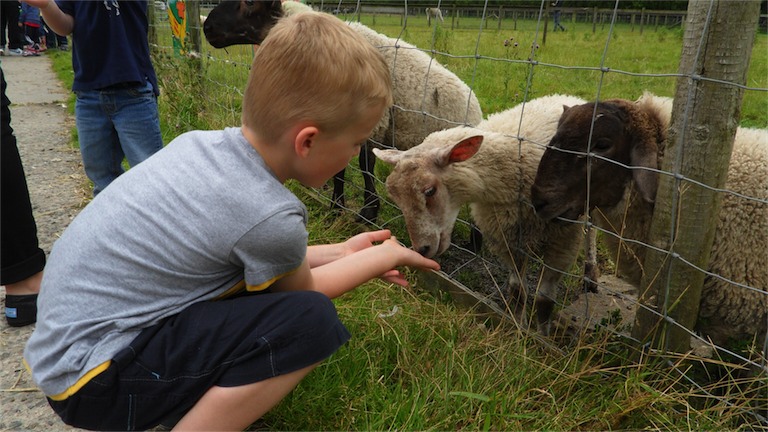