It was absolutely freezing down at the track this morning during the Sunny Holls Sports event, so mummy needed to go home for a wardrobe change before heading back for the afternoon session with the Junior School.  Funnily enough, it warmed up for the afternoon 🙂

Check out Elliot after his events….

How pleased does he look with himself?

The Juniors ran some incredible races – there was a girl in the year 3 running race who trounced the rest of her classmates – suspect she will go a long way if she keeps on running – she was finished before the last place girl was half way there and was easily 30 to 40 feet ahead of her nearest competitor.

It is also interesting to see how the year 1 guys were enjoying themselves, the year 2 guys were beginning to get competitive and the year 3 guys were very competitive.  Wondering what it will be like post year 3…. Even the parents were getting more and more competitive as the years progressed 🙂

Elliot’s team won their last race of the day – the 4 person relay – Georgia started and got herself into a small lead, Kurtis then helped extend it, Elliot held onto it and Gracie finished the job off nicely 🙂

All the photographs from the day can be found in the photo gallery – to make it easier they are also linked to the bottom of this post.

Stanford Campus in Palo Alto, CA Only been here a year - thought we best check it out...
Slideshow
View 55 photos

Snow fell on Sunday night and then again Monday during the day, while the boys were at school. They wanted to get straight out in it before it disappeared
Slideshow
View 22 photos 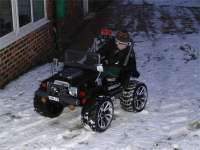 Trip to the National Space Centre in Leicester 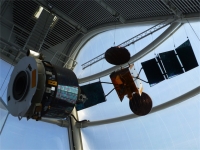 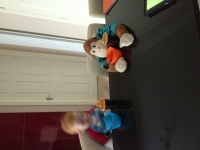 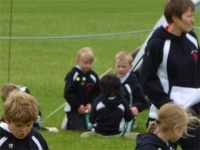 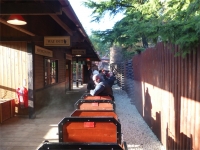 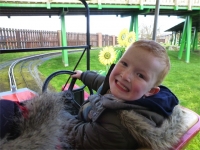